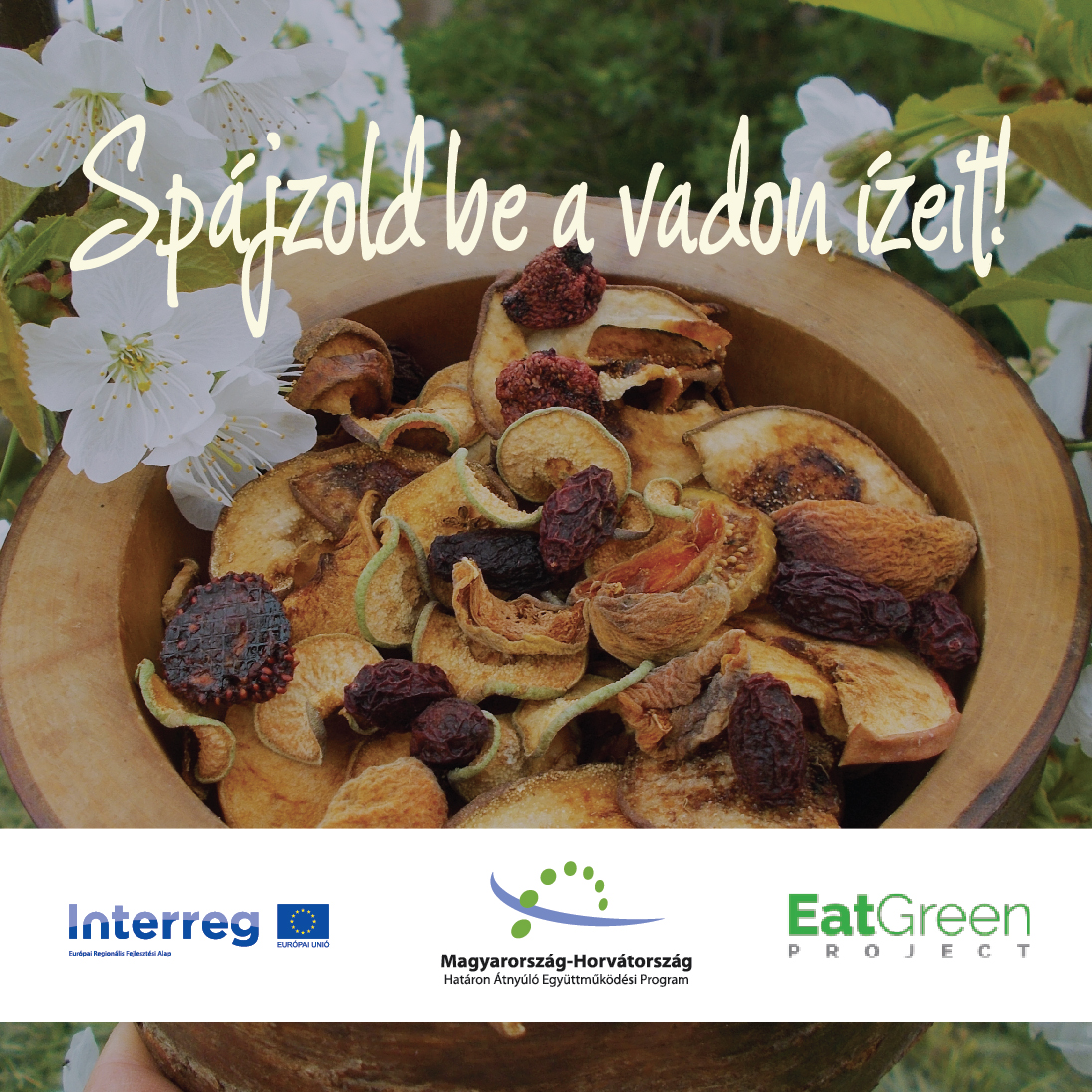 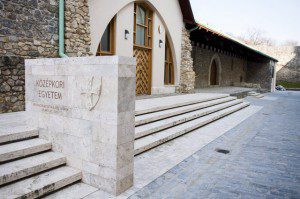 Researchers and archaeologists had tried to find answer to the question concerning the exact site of the Medieval University of Pécs (founded in 1367 and destroyed in 1664, during the winter war led by Miklós Zrínyi) since as early as the 1900s. During the excavation starting in 1967 Mária Sándor and Győző Gerő uncovered the remains of a building closely attached to the city wall, invaluable sculptures and the coat-of-arm of Bishops Vilmos Koppenbachi were also unearthed. These finds could prove that the 14th-century Hungarian university education had its cradle here, to the north of the Cathedral, between the Cathedral and the inner city wall.

Excavations restarted in 1985. Romanesque wall remains, fragments of columns and sculptures were unearthed, gothic and renaissance artefacts and wooden carvings were discovered, and the tomb of Bishop Vilmos Koppenbachi was also found. Excavations have led to the full-scale reconstruction of the university building on its original site and foundations.

By the opening of the Medieval University to the public, visitors can get acquainted with its everyday life in the Middle Ages. The landscaped promenade behind it offers a beautiful view over the Cathedral and is a unique, secluded place for quiet retreats, family strolls or a romantic walk hand in hand with your loved one.